We are pleased to announce that Ryan Johnston will assume the role of Regional Vice President for AgriSompo North America's Southwest Region, effective July 1.

Ryan began his career in crop insurance over 22 years ago as an independent field claims loss adjuster. Beginning in 2012, he was promoted into supervisory and management roles, eventually overseeing all claims activities in 17 states. He has most recently served as AgriSompo North America’s Southwest Regional Claims Manager. As a respected member of the industry, he also currently acts as the NCIS Southwest Region’s 2022 Chairman. 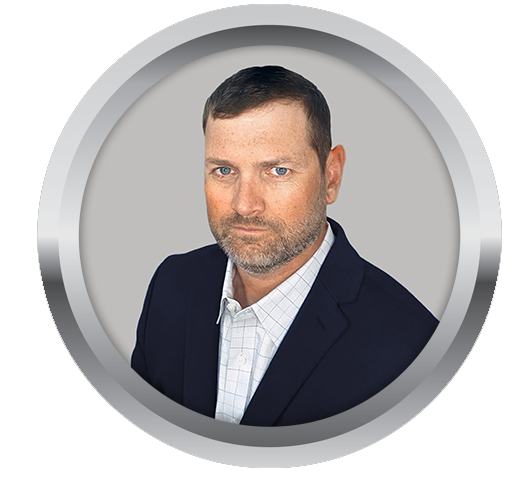 As Regional Vice President, he will work closely with his counterparts across the country, senior leaders, and our Southwest Region employees and agents to enact an effective and adaptive regional marketing strategy.

Ryan is excited to begin working with all departments in the Southwest region to create a cohesive team among the various groups, including their agent partners. He said, “the Southwest region is blessed with an immense number of hard-working people who are passionate about the industry.” Ryan feels honored and blessed to lead this team – he believes they will accomplish great things for the region and AgriSompo North America as a whole.

We look forward to seeing Ryan continue to draw from his experience and long tenure in crop insurance as he takes this next step leading our operations in the Southwest region.