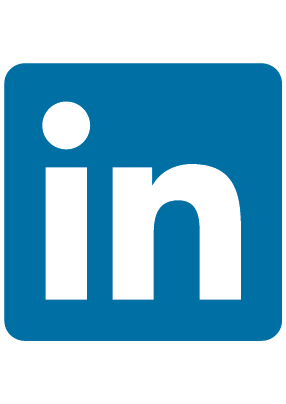 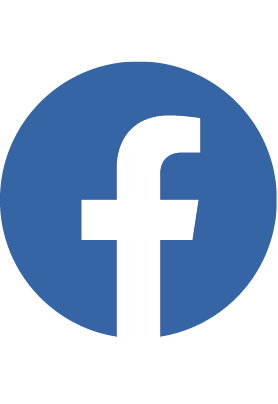 What is American Craft Beer Week?

American Craft Beer Week began in 2006 to promote independent and craft breweries in the United States. Craft breweries might be better known by their previous title, microbreweries, a term once used to distinguish smaller brewers from the big beer companies.

What is a craft beer?

In order to be considered a micro (craft) brew, the beer company must be small and independently owned with an annual production of less than six million barrels. Craft brewers today make up about 5% of the beer volume produced in the United States.

Because of their small size and independent natures, craft beers are known for their risk-taking and often introduce varied and daring flavors into their creations. Another perk of this type of beer? Brewers often construct products with higher alcohol content. This makes it cheaper to drink compared to regular beer – you don’t need to drink as much to enjoy the effects. 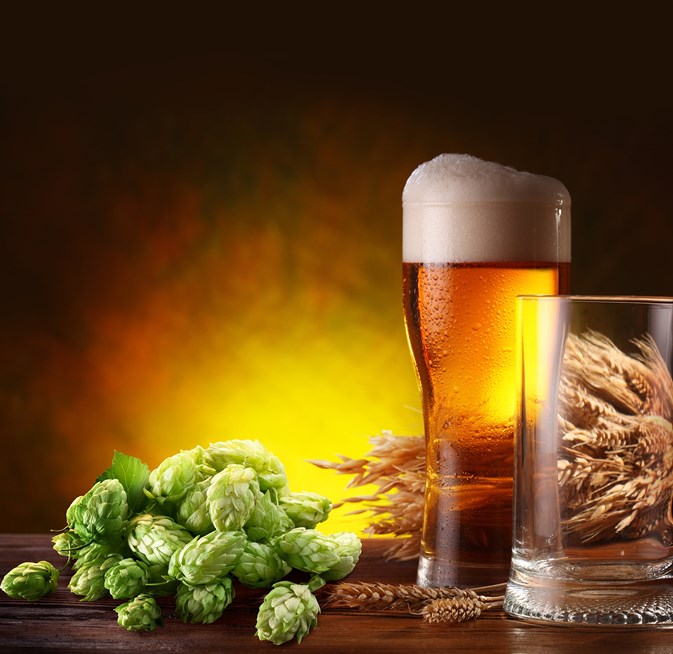 As craft brewers continue their quest for deeper flavors in their beer, most use barley as the carbohydrate source for brewing. Barley originated in the Fertile Crescent of the Middle East (formerly Mesopotamia and surrounding areas). It eventually spread north into Europe where it was recognized as a versatile and useful crop for that growing area.

Barley was introduced to North America by European colonists beginning in the early 17th century and by the mid-1980s, farmers in the United States were produced more than 600 million bushels annually. By the late 2010s, that amount has dropped to just under 153 million bushels per year.

Today’s craft brewers generally use 2-4 times more barley per barrel of production than larger brewers and they typically pay a high premium for the highest quality barleys produced. Barley for malting is the only grain crop that must be harvested “alive” and is subject to stringent quality standards for use. Growing barley can be risky for farmers as the quality standards sometimes render a crop unusable for malting and make it worth less than the cost of production. Crop insurance plays a vital role when this type of scenario occurs.

In 2021, AgriSompo North America (ASNA) recognized nearly $4.5 million dollars in premium for insurance on barley. The great majority of that amount was for insurance on barley crops in North Dakota, followed by Idaho and Montana. Just over $1.6 million was written with the malting barley endorsement provided by the Risk Management Agency of the United States Department of Agriculture.

How can you celebrate National Craft Beer week?

Check in with your local brewery or pub to see if they are showcasing their products to celebrate the special week. Not sure where to find a brewery near you? Click here for help.

Spread the word on social media – invite friends and family to help support this industry and the farmers that help keep them in business.

And finally, if you’re of age and not driving, enjoy a beer (or two!) with friends.

Learn more at the links below!